Hamilton had started in pole; but Vettel triumphs in the end at Spa!

Hamilton had started in pole; but was passed on the first lap at the Kemmel Straight by Sebastian Vettel – who then led comfortably to win the race - cutting Hamilton’s lead in the championship to 17 points.

“He went passed me like I wasn’t even there.” (Hamilton)

The race began with a heart-stopping multi-car crash on the first corner, as Hulkenberg rammed into Alonso, launching him through the air and over Leclerc’s Sauber. Thankfully no one was injured, but all 3 drivers were forced to retire from the race. Leclerc may have been saved by the new halo head protection device, which was introduced this year. During the replay, Alonso’s car was seen to ‘bounce’ off the halo and he commented “We don’t have to prove it is a good thing to have.”

Hulkenberg received a 10-place grid penalty for the next race, “I misjudged my braking point a little bit and there was no real time to recover it.” 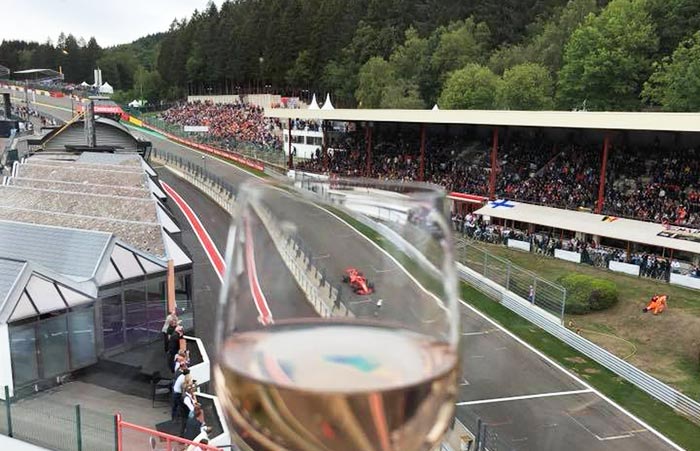 This wasn’t the only incident; having damaged his rear wing at the start, Ricciardo then hit Raikkonen – forcing the Finn out of the race on Lap 9 and in doing so, destroying his hopes of a 6th consecutive podium finish. Red Bull looked like they were going to pull Ricciardo out, but he struggled on with a new rear wing, before calling it a day on Lap 31.

Vettel had a slight, but decisive pace advantage over Hamilton and after passing him on Lap 1, had built up a 3.9 second lead by Lap 14.

“I’m not sure Lewis saw me as he pushed me to the left in the first lap. As soon as I was ahead, I relaxed. We turned everything around and then controlled the race.”

Hamilton tried to maintain the pressure on Vettel, but today he just couldn’t catch him and had to make do with a respectable 2nd.

“They have got a few tricks going on in the car. I did what I could – we did what we could – so we have to keep working.”

Verstappen drove well to claim the last podium place, “It’s great to see how many people come to the grand prix. It gave me goose-bumps.”

Following the crash, Vettel controlled the race and it was Bottas who provided some excitement as he made his way up the grid. He had started at the back, due to an engine penalty, but drove an impressive race to finish 4th.

The ‘new’ Force India team couldn’t have hoped for better as they took 5th and 6th place. Force India are now classified as a ‘new team’ after being disqualified from the championship and subsequently taken over by a consortium of businessmen led by Lawrence Stroll – father of driver Lance. Today they started with no points; but have already overtaken Williams in the Driver’s Championship and are only 1 point behind Sauber. 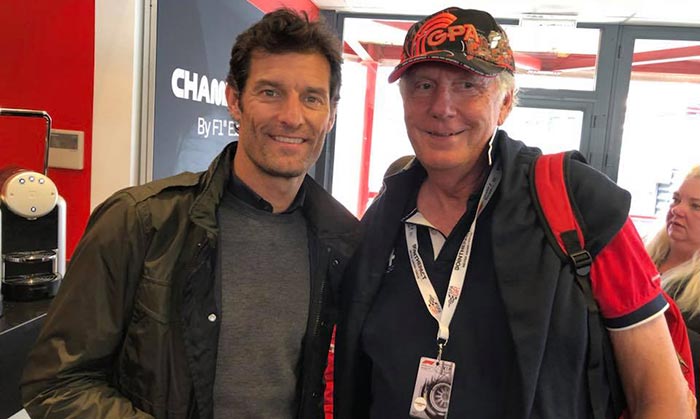 On to Italy next… Ferrari will be wanting to put on a good show at home..

See you in Monza!