Leclerc in his Ferrari has problems again! 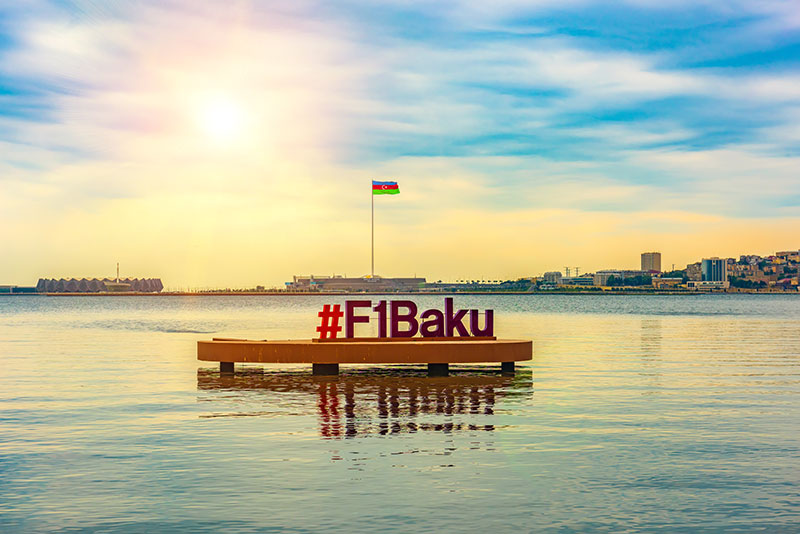 “Another DNF. It hurts.” (Charles Leclerc)

Today in Baku, he suffered his second engine-related incident (while leading from pole) in just three grands prix. Despite a brilliant 6 pole positions in the last 8 races, Leclerc has only managed to turn 2 of those into a win. He is now 34 points behind Verstappen in the Drivers’ Championship.

To add insult to Ferrari’s injury, Carlos Sainz Jr also failed to finish due to a hydraulic failure. It was Sainz Jr’s third DNF so far this season.

Ferrari’s explosive start to the season – promising a new era for the team – is certainly losing momentum.

It was Red Bull’s day today as they took a comfortable 1-2 with Verstappen ahead of teammate Perez.

Perez took the lead from Leclerc early on, after a move on the inside at Turn 1. Leclerc managed to hold off Verstappen until the virtual safety car came out on Lap 9.

At this point Ferrari took the opportunity to pit Leclerc – hoping that his fresh tyres would propel him into the lead. And initially it appeared as though this plan was working.

Verstappen and Perez stayed out. The World Champion passed his teammate on Lap 15 (over the radio Perez was told ‘no fighting’) and both pitted a few laps later.

Could Leclerc hold off the Red Bull challenge for the rest of the race? Unfortunately for Leclerc he never got the chance to find out – as he was forced to retire with his car smoking at the end of Lap 21.

“I don’t really have the words. It is just a huge disappointment.” (Leclerc)

After Leclerc’s retirement Red Bull controlled the race, comfortably ahead of the rest of the pack.

Starting in 5th on the grid, George Russell took the 3rd podium thanks to the Ferrari retirements. Maintaining his record of finishing in the top 5 in every race this season. His first season with Mercedes seems to be going well so far.

It was a positive day for teammate Lewis Hamilton. The seven-time world champion had started in 7th – but when Mercedes pitted both drivers during the early safety car - a delay (frustratingly behind his teammate) dropped him to 11th.

Hamilton drove well and fought his way back up the grid to take 4th. He also had to overcome the issue of his car bouncing on the straights ‘killing his back.’

Mercedes had run their cars close to the ground in Baku to achieve lower downforce, but this exaggerated the bouncing (or porpoising). Prompting drivers (particularly Russell) to plead with the FIA to get rid of the bouncing phenomenon from the current generation of Formula One cars.

McLaren’s Ricciardo and Norris ran together (on different strategies) for much of the race and seemed to disagree over the radio about who ‘should be allowed’ to pass who. In the end it was Ricciardo who finished ahead in 8th.

You don’t have to wait too long for the next race – we’re off to the Canadian Grand Prix next weekend. It is the first race here since 2019. Before Covid. Remember that? 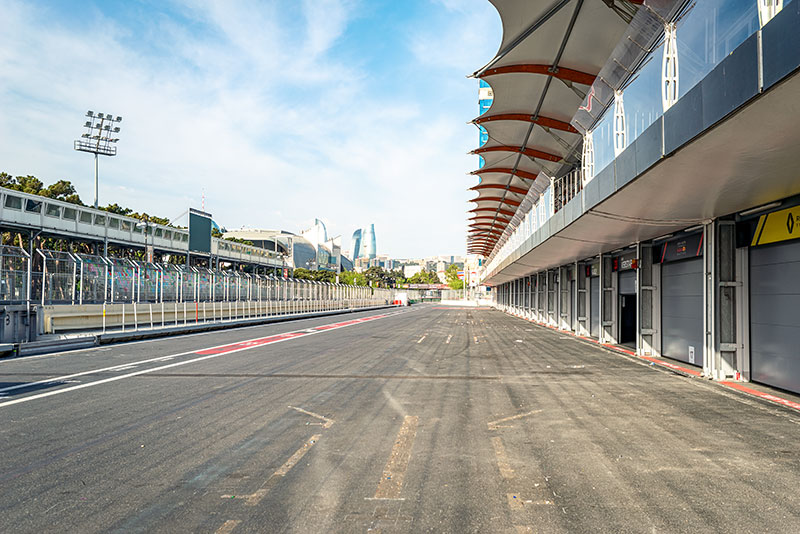