The Honey Badger Was Supposed To Stay On At Red Bull

Only weeks ago, Red Bull’s Christian Horner had said Daniel Ricciardo was ‘close’ to signing a new deal with the team. But on 3rd August, in ‘one of the most difficult decisions’ of his career – if not the ’29 years living on this earth’ -Ricciardo announced his departure from Red Bull and his move to Renault on a 2-year contract.

This season there has much speculation about his future and he had been previously linked with Mercedes and Ferrari - but only held talks with McLaren and Renault. 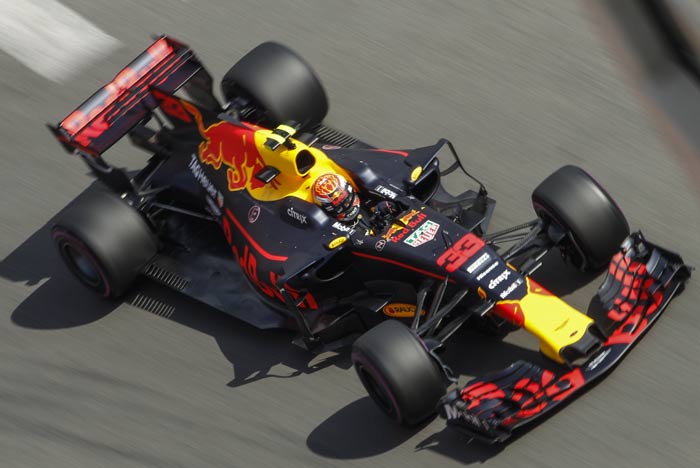 Ricciardo will be replacing Carlos Sainz Jr at Renault, (who is moving to McLaren to replace retiring Fernando Alonso) to partner Nico Hulkenberg. He should be familiar with Renault’s engines as Red Bull used them between 2007 and 2015.

It is a bold move – to leave the team where he has spent the first decade of his Formula One career. Ricciardo joined Red Bull Racing in 2008 with their Junior Programme and in 2011 he was contracted out by the team to Hispania Racing (the now defunct HRT) where he made his Formula One debut at Silverstone, racing 11 times that season.

He drove for Toro Rosso in 2012 & 2013, before replacing Mark Webber for the Red Bull team in 2014. In his first season driving for Red Bull’s Formula One team he finished 3rd in the Driver’s Championship.

Popular with the fans, Ricciardo has won 7 races for Red Bull (2 already this season – China and Monaco) and achieved a total of 29 podiums. He is currently 5th in the Driver’s Championship with 118 points.

Team Principal Christian Horner: “We fully respect Daniel’s decision to leave Red Bull Racing and we wish him all the best in his future.”

But Red Bull’s motorsport advisor Helmut Marko sounded baffled by the decision, stating “I can only assume that maybe he doesn’t believe in the Honda Project (the team have recently signed a 2-year contract to use Honda power units from next season) or that Renault offered him a lot of money.” Adding that it was unlikely that Ricciardo would be performing his famous ‘shoey’ victory celebration ‘in the near future’.

Ricciardo has explained the decision as being a result of it being “time for me to take on a fresh and new challenge… I realise there is a lot ahead in order to allow Renault to reach their target of competing at the highest level, but I have been impressed by their progression in only 2 years.” 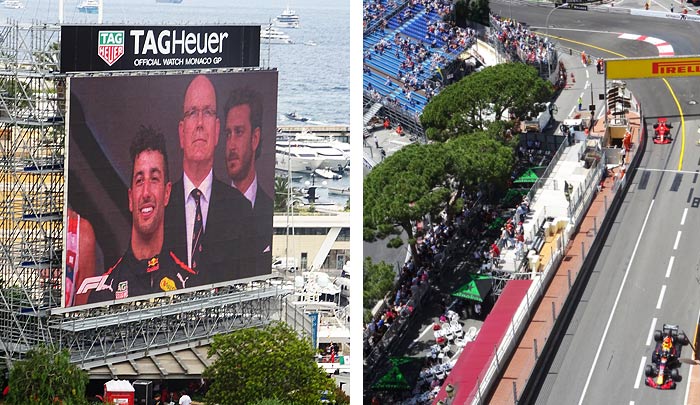 According to Renault’s manager director, Cyril Abiteboul his signing ‘underscores our determination to accelerate our progress towards the forefront of the sport…his talent and charisma are a bonus’

Last autumn saw Red Bull give team mate Max Verstappen a lucrative deal making him the 3rd best paid driver in Formula One – behind Hamilton and Vettel. One can speculate that this may have added to his discontent and prompted his decision to leave; particularly as Ricciardo had finished ahead of Verstappen in the Driver’s Championship in both their seasons as team mates.

Red Bull have just confirmed his replacement as French driver Pierre Gasly who have been promoted from Toro Rosso. 22 year old Gasly made his Formula One debut last season at the Malaysian Grand Prix driving for Toro Rosso and he is currently 13th in the Driver’s Championship with 26 points.

Ricciardo sounds determined to leave the team on a high “We’ve got 9 races left.. to kick some a***, so let’s get it.”

Next season promises to be a very different challenge for him – but if anyone can rise to it, it is Daniel Ricciardo…

For more on Daniel Ricciardo's Formula One career.