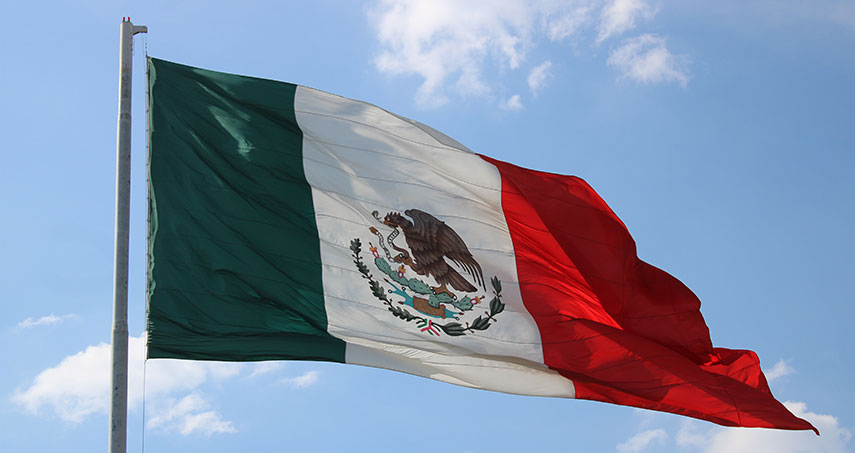 “It’s going to be really tight and exciting to the end.” (Max Verstappen)

After today’s self-assured win Max Verstappen is now 19 points ahead in the championship – with 107 points remaining. It was the Dutchman’s 9th win this season, the only driver to have won this many races and still lost the championship was Lewis Hamilton himself in 2016.

Hamilton has only won once in the last 8 races and he is well aware that at this point he has an uphill struggle, which is getting steeper with each passing race.

Before this weekend, it would have come as no surprise that Red Bull would do well – Mexico has long been a favourite track of this team’s, even during the years when Mercedes had an almost unbeatable car. And Red Bull’s form this season has been outstanding.

Accordingly, Red Bull dominated practice. But messed up during the final part of qualifying and Mercedes seized this (currently rare) opportunity. Bottas took pole, with Hamilton 2nd and Verstappen started behind them in 3rd.

Mercedes plan for race day was to keep Verstappen at bay - at least for the uncertainty of the first 3 corners. Then, on a circuit notorious for being difficult to closely track and overtake – due to the thin air at 2,200 metres in Mexico City – it would be more challenging for Verstappen to pass them. 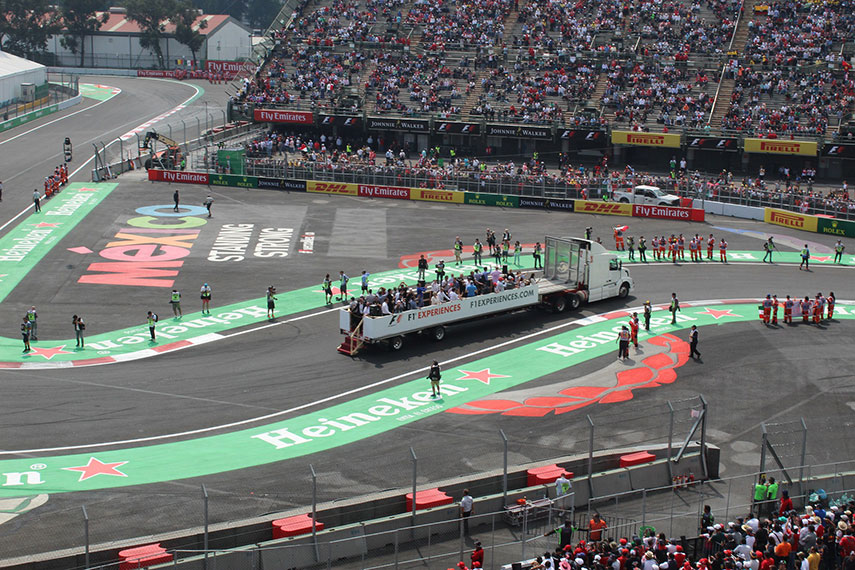 However, this plan immediately fell apart. Bottas made a poor start, putting Hamilton beside him rather than behind and this left Bottas to protect the outside. But he left a gap – which Verstappen was more than eager to fill.

“It was all about braking late.” (Verstappen)

Confidence in the Red Bull car allowed Verstappen to brake later into the corner and his position on the outside was on the ‘grippier’ part of the track – meaning that he was able to overtake them both with relative ease. Mercedes never recovered the plan.

While praising Verstappen for ‘a mega job braking into Turn One’ Hamilton (and Wolff) usually careful with words when discussing Mercedes teammates, appeared to blame Bottas for the failure of the plan:

“I was covering my side of the track trying to make sure no-one could come up the inside…. I thought Valtteri would be doing the same. But he left the door open for Max.”

To make things worse, Bottas was then rammed by Ricciardo - causing him to drop back and he eventually finished a disappointing 15th. But not before he had denied Verstappen a point for the fastest lap in the final throes of the race.

After Bottas dropped back, Hamilton was left ‘sandwiched’ between the two Red Bull’s – leaving him to spend the race fending off a challenging Perez -rather than fighting Verstappen for 1st place. Verstappen sped off into the distance and was nearly 10 seconds ahead by the time Hamilton pitted on Lap 29.

“It was damage limitation for Lewis” (Toto Wolff)

Hamilton did well to hold off Perez to finish second, despite the Mexican coming within a second of him with 11 laps to go.

A lonely Gasly ran in 4th and finished there. It was great to see so many old favourites: Vettel, Raikkonen and Alonso back in the top ten finishers.

Next up, Brazil on 14th November. Unfortunately for Mercedes - Brazil is also a favourite of Red Bull. But technically Mercedes should be able to perform better than they did today – at least ‘on paper.’ 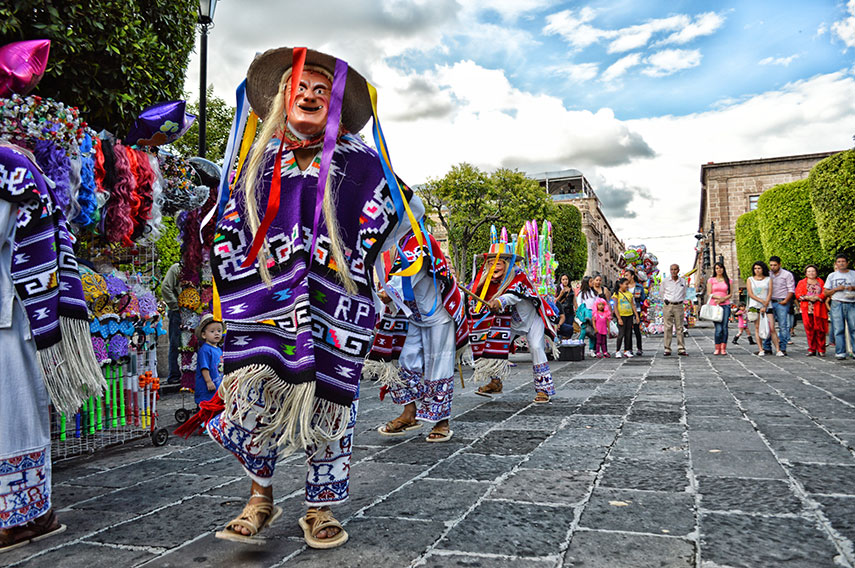 We can’t wait to see what happens next.

Come Join In On All The Fun With Us Next Year

We are offering VIP Hospitality Packages for the Brazilian Grand Prix next year, so why not join us and be part of all the action! We also have a great selection of options for the Mexican GP next year too, contact us if you are interested, we would love to go through what is available.