Charles Back In Winning Form At The Red Bull Ring

The Championship is starting to heat up now!! 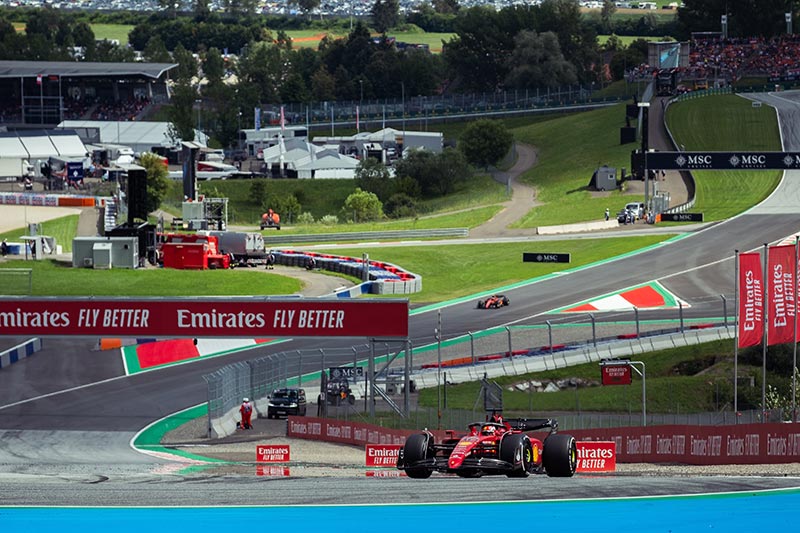 “Yes. Yes. I was scared. I was so scared.” (Charles Leclerc) 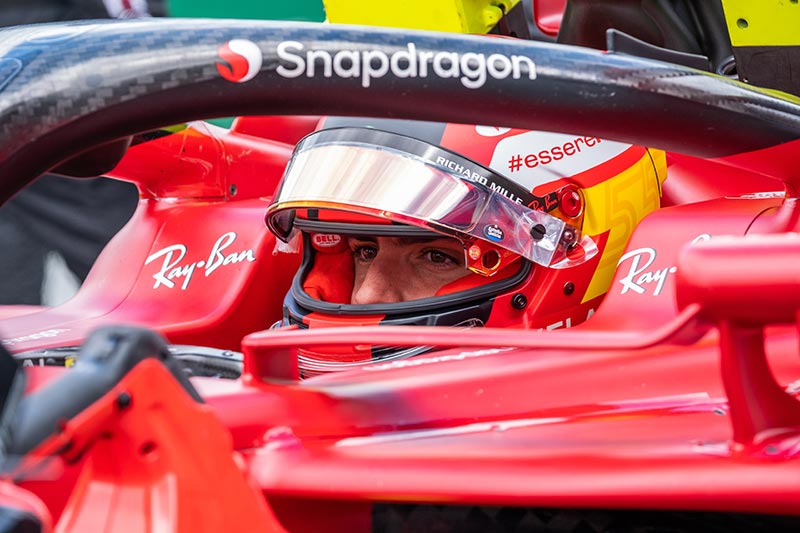 Leclerc had gone 5 races without a podium after an excellent start to the season had initially made him a title contender.

Today, after his first win since the Australian Grand Prix in April, he will be hoping that his title challenge is back on track. Pardon the pun.

“I definitely needed that one.” (Leclerc)

Ferrari teammate and previous race winner Carlos Sainz Jr had been battling for 2nd place and a possible Ferrari 1-2 – when an engine failure with 14 laps to go put him out of the race.

But, as usual, it wasn’t easy for Leclerc. He fought off a challenging Verstappen in the last 10 laps while struggling with a sticking throttle.

Verstappen’s lead in the Drivers’ Championship has now been cut to 38 points. Red Bull’s Sergio Perez slipped from 2nd in the championship to 3rd – after retiring from the race today. Leclerc’s win put him up to 2nd. 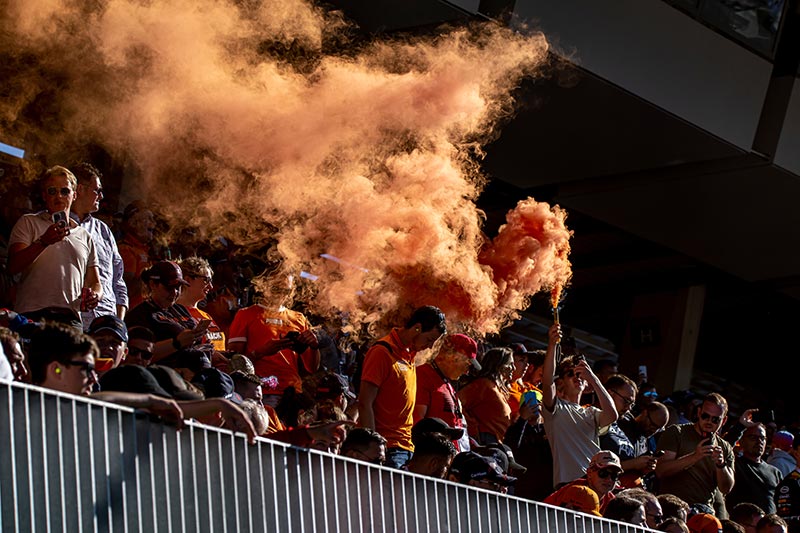 Lewis Hamilton started 8th and finished 3rd. His 3rd podium in a row. Is his difficult season finally falling into place?

Ferrari had the greater pace over Red Bull today – for the first time really since the Australian Grand Prix.

And despite Sainz Jr not finishing, this win will have helped Ferrari’s confidence. Can they restart the title challenge?

Red Bull have long been strong at this track and with Verstappen in pole – would have fancied their chances for the win.

But Leclerc kept close to Verstappen from the start. And at Turn 3, Lap 10 made a beautiful overtaking move to take the lead.

3 laps later Verstappen made an early pit – part of a 2-stop strategy hoping to get the better of Ferrari.

But Ferrari were too fast today.

After 13 laps Leclerc pitted and returned to the track 6.2 seconds behind Verstappen. But it didn’t take long for Leclerc to close in and 9 laps later he re-took the lead.

Another 3 laps later Verstappen pitted again. 13 laps afterwards Leclerc pitted and this time was 1.3 seconds behind when he re-emerged. It took just 4 laps for Leclerc to retake the lead for the final time. 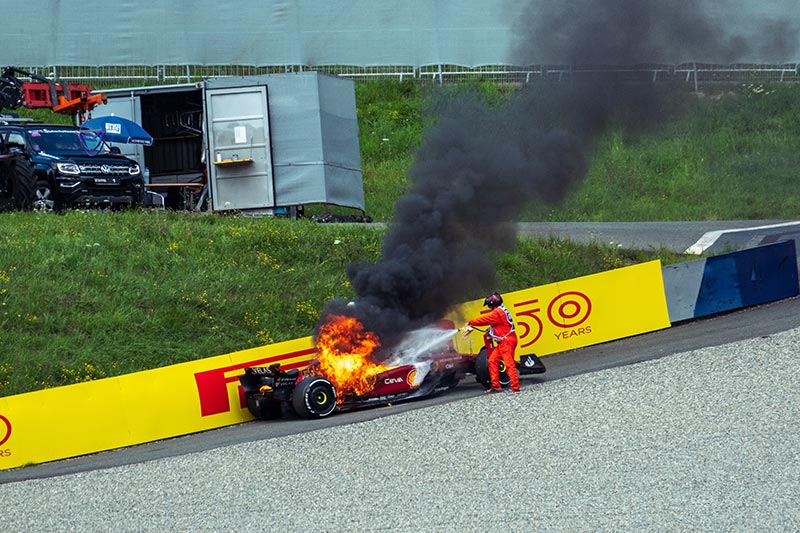 Verstappen would now concentrate on fending off Sainz Jr, until Lap 57 when the Ferrari retired with engine failure. Another reliability worry for the team this season.

Hamilton chose to bide his time early on, then gained positions by staying out while others pitted.

He eventually pitted one lap after Sainz Jr, then 2 laps later passed Ocon to run in 4th. This became 3rd after Sainz Jr’s retirement.

Sergio Perez and George Russell collided on the 1st lap. For which the latter was given a 5-second penalty. Russell would eventually finish in 4th and Perez retired without really making an impact on this race.

Next up the French Grand Prix. Rumour has it this could be the last race here for some time – as it may be removed from the 2023 schedule (along with Belgium) to make room for new races – including a return to South Africa.

See you there! We can’t wait to see what happens next… 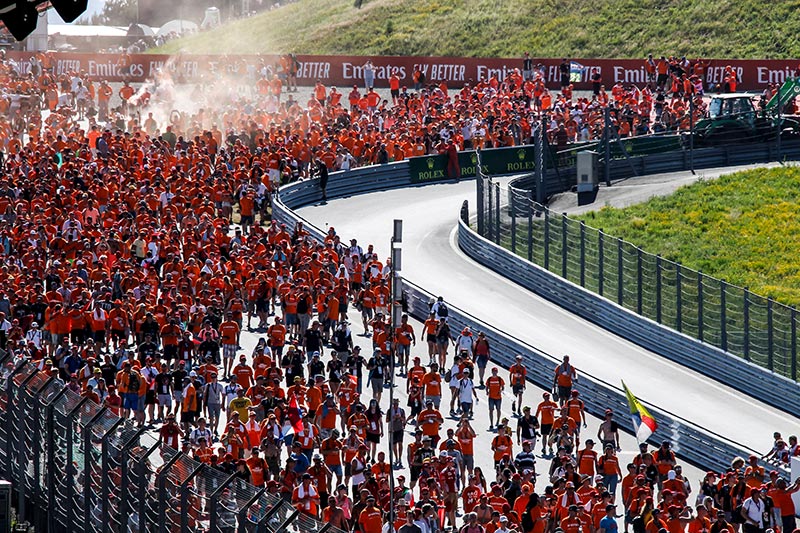