The Formula One GP Down Under!! 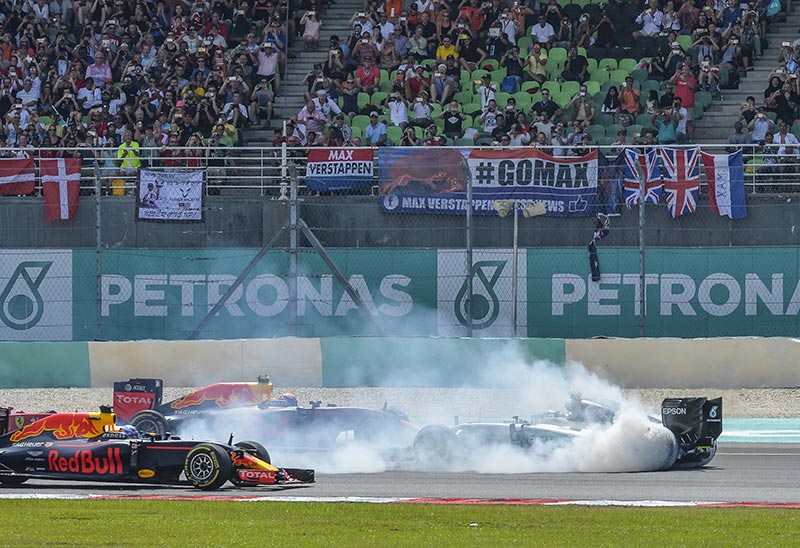 When the Australian Grand Prix returned from a hiatus in 2022, a record attendance of 419,114 spectators turned out for the event. This street circuit is renowned for its party atmosphere. But do you know the history of the event?

Since arriving on the calendar in 1985, there have been many twists and turns. Read on as we give the essential guide to the Aussie Grand Prix.

In 1927, an event named the Australian Grand Prix was held at the Goulburn Racecourse in the country. However, most people believe the Grand Prix in Australia really began in 1928 with the 100 Miles Road Race at Philip Island.

After WWII, racing was infrequent. Mainly done on pre-war cars, competitors would visit airfields around the country to compete. The first Grand Prix after the war was held in 1947 and would change state every year.

The Australian Grand Prix became an official part of the World Championship in 1985. For the first ten years, its home was the Adelaide Street Circuit. It was a gruelling track that had comparisons with Monaco in Europe.

The inaugural race was a heated battle between Ayrton Senna and Keke Rosberg. In oppressive heat, it ran to the two-hour time limit, though all laps were complete, and Rosberg took the victory.

Three-time world champion Niki Lauda also had his final race here. He did not bow out as you would have expected. Leading by lap 57, a brake problem caused him to crash into a wall and retire from the race and sport.

1990 was another notable bout as it was the 500th World Championship Grand Prix race ever held. Senna led an exciting race until he crashed due to gearbox problems. Nelson Piquet and Nigel Mansell then battled it out, with Piquet winning despite a collision.

In 1996, the Melbourne Grand Prix Circuit at Albert Park became the new location. The track had previously held non-championship Grand Prix races in 1953 and 1956, albeit on a smaller circuit.

A popular recreation area, all the facilities get erected around six weeks before the race weekend and then dismantled after. It takes around 290,000 man-hours to erect the track each year.

However, the move to the track was not without controversy. There were major protests by a group that wanted to save the parkland. They also claimed that the economic benefits to the area were being exaggerated and the track should move to a permanent home elsewhere.

Like most sports, 2020 and the COVID-19 pandemic caused huge disruption. While the 2020 race was set to go ahead, illnesses and quarantine meant it was cancelled two hours before the weekend was due to start. The Grand Prix fell off the calendar for two years but returned in 2022.

Unlike the years before when it was the opening race of the season, the Australian Grand Prix moved to the third race. Charles Leclerc started out in pole position, set the fastest lap, and won the race.

Facts About the Aussie Grand Prix

An Australian driver has never finished on the podium at a home race since it joined the World Championship in 1985. Mark Webber came the closest with a 4th place finish in 2012. Daniel Ricciardo achieved a 2nd place finish, but he was later disqualified. 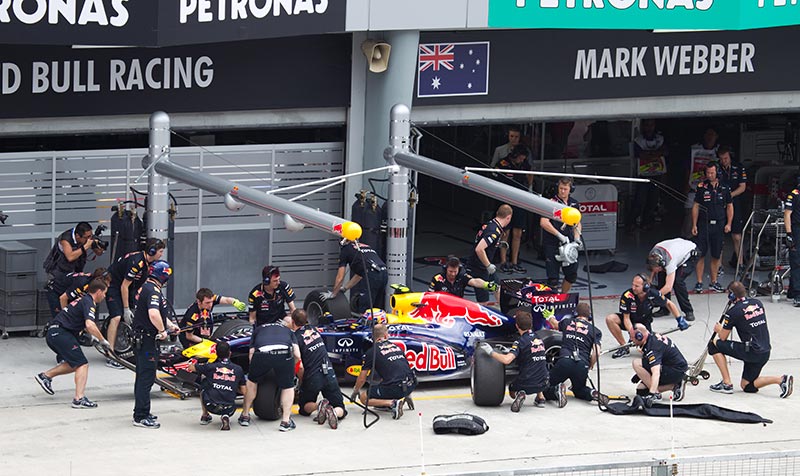 In 2007 the Australian Grand Prix was notable as every driver on the podium was making their first appearance for their team. This had only happened before at the first-ever F1. Kimi Raikkonen took first place driving for Ferrari, with Alonso and Hamilton making their debuts for McLaren.

At the Albert Park track, Michael Schumacher was the most successful driver. He had four wins, three of which were consecutive from 2000 to 2002.

Between 2014 and 2019, Lewis Hamilton took pole position in every race at the Aussie Grand Prix. However, it was only the 2015 race that actually resulted in a first-place victory.

The 1986 drivers championship was decided at the Aussie Grand Prix. Nelson Piquet, Nigel Mansell, and Alain Prost battled it out. Mansell only needed to finish third to win, but a rear tyre puncture caused the car to lose control and grind to a halt, leaving the track open for a Prost win.

The Albert Park Circuit is a 16-turn circuit that is 5.3km long in its current iteration. It runs for 58 laps.

Part of the track uses the public roads around the park itself, which resides to the south of Melbourne's central business district. It snakes around a man-made lake situated in the park.

Several changes were made to the layout when the COVID-19 pandemic postponed the 2021 event. Pitlanes became wider, and turn 13 was relaid. The track itself had corners widened which reduced lap qualifying times.

As it is a temporary circuit, the track can be bumpy for drivers. They also report that it can be quite slippery at the start of the race weekend until the track has bedded in. It is one of the faster tracks on the circuit, with an average of 235km/h.

Now you know the history of the Aussie Grand Prix, book a visit. Not only do you get to take in the race, but you can also visit one of the most vibrant cities in the world. Combine your race experience with a holiday and experience this amazing country.

Grand Prix Adventures should be your first stop. We have hospitality packages and tickets for all the Grand Prix events around the globe. Contact us here and let us get you trackside. 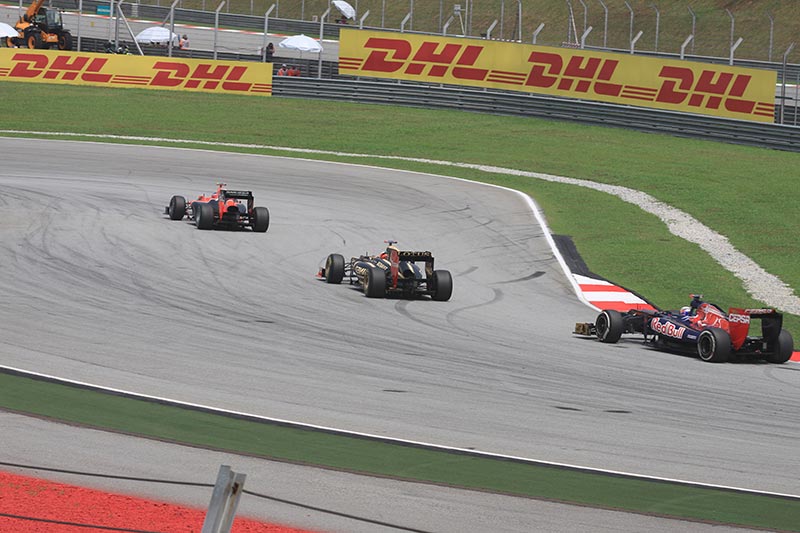