General Motors and Andretti To Try and Join Formula One

Could The Brand Cadillac Be On The F1 Scene Anytime Soon? 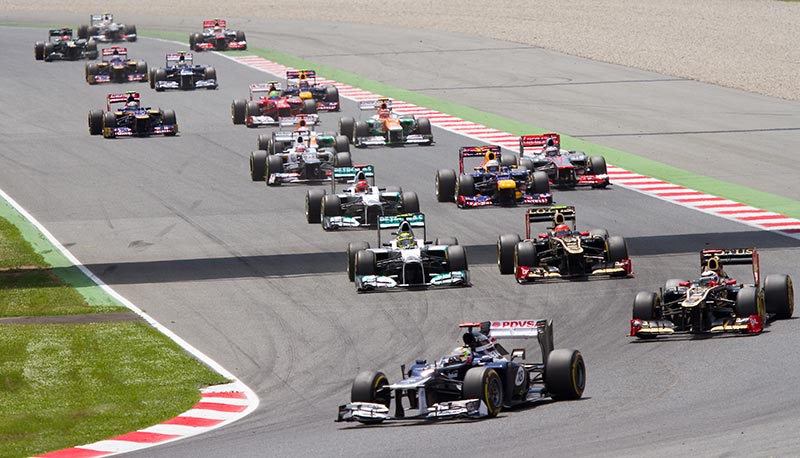 In a bid to compete in Formula 1, the American Andretti Global team has teamed up with US automaker General Motors.

If their bid is successful, GM would be represented by its Cadillac brand, according to a joint statement.

The FIA has indicated it will soon launch a formal process to locate prospective new F1 teams, prompting the announcement of a partnership between one of the biggest racing teams in the United States and the largest automobile manufacturer in the nation.

"We are well suited to be a new team for F1 and can bring value to the series." – said Michael Andretti chairman of the company Andretti Global.

He also said that he was "seeking to compete as soon as practical" and that he wanted "at least one American driver."

In preparation for submitting a formal application, Andretti and GM have been in negotiations for a number of months and have developed a number of aspects of their intended F1 project.

Although the team will naturally have a satellite European base as well, the main headquarters will be the new facility Andretti is constructing in Indiana, with aerodynamic and engine development support from GM's facilities in the US.

Although the manufacturer's identity hasn't been made public, an initial engine relationship has been sought. Previously, when it was pursuing its own independent project, Andretti had an agreement in place for a Renault engine.

However, neither GM CEO Mark Reuss nor racing driver Michael Andretti disqualified Honda when asked specifically about the possibility.

Recruitment efforts for employees have already begun, and a technical director has been chosen as well. The company wants to use an American driver as soon as possible, and the front-runner is Colton Herta, an IndyCar race winner for Andretti who was supposed to make his Formula One debut with AlphaTauri in 2023 but that deal fell through.

"We have a long, rich history in motorsports and engineering innovation, and we are thrilled with the prospect of pairing with Andretti Global to form an American F1 team that will help spur even more global interest in the series and the sport.” Was said by Mark Reuss chairman of Cadillac. 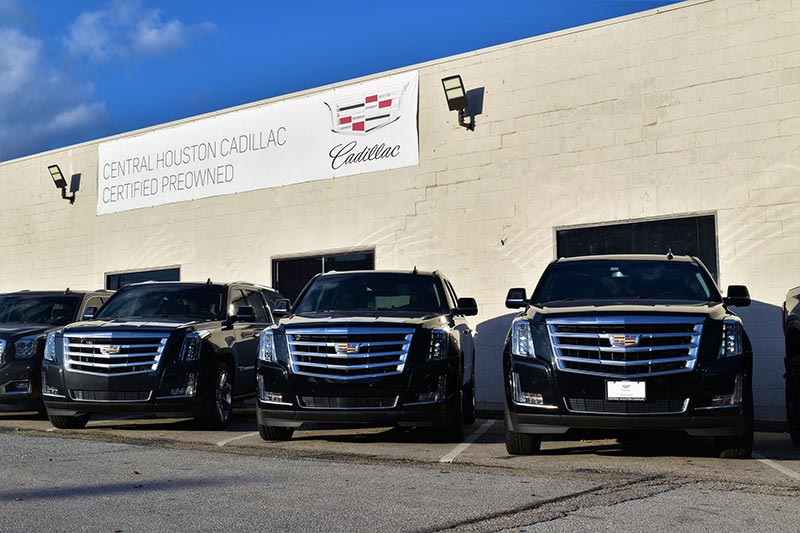 He continued by saying "Cadillac and F1 both have growing global appeal. Our brand has a motorsports pedigree that's more than a century in the making, and we would be proud to have the opportunity to bring our distinct American innovation and design to F1."

When it comes to grid expansion, F1 has stated time and time again that it would prefer an entirely new manufacturer to join, therefore that is the course of action Andretti will now want to adopt.

Michael Andretti 's father Mario Andretti won the 1978 F1 world championship, and Michael is a former F1 driver, making Andretti one of the most well-known names in all of motorsport. They both rank among the greatest American race car drivers ever.

Additionally, GM is a iconic company in American industry and one of the biggest automakers in the globe.

However, Andretti and Cadillac will need to go through the official F1 process, and it is believed that there is no chance the team will join before 2026.

Earlier this week, Mohammed Ben Sulayem, the president of the regulatory body of Formula One, the FIA, declared his intention to start a formal procedure for expressions of interest from potential new F1 teams, so should be interesting who comes forward and who they will eventually pick to join the other F1 teams on the grid.

Key F1 figures are likely to be interested in a GM partnership that would introduce the renowned Cadillac brand to the sport because it would undoubtedly tick all the boxes of providing the resources to attempt to compete at a high level as well as bringing financial benefits to the championship.

Ben Sulayem said after the Andretti/GM announcement: "I welcome the news of the Cadillac and Andretti partnership and the FIA looks forward to further discussions on the FIA F1 World Championship expressions of interest process."

So time will tell and we will look forward what the eventual decision will be in the future, sport always needs a new injection of fresh blood to keep the interest among the fans going. 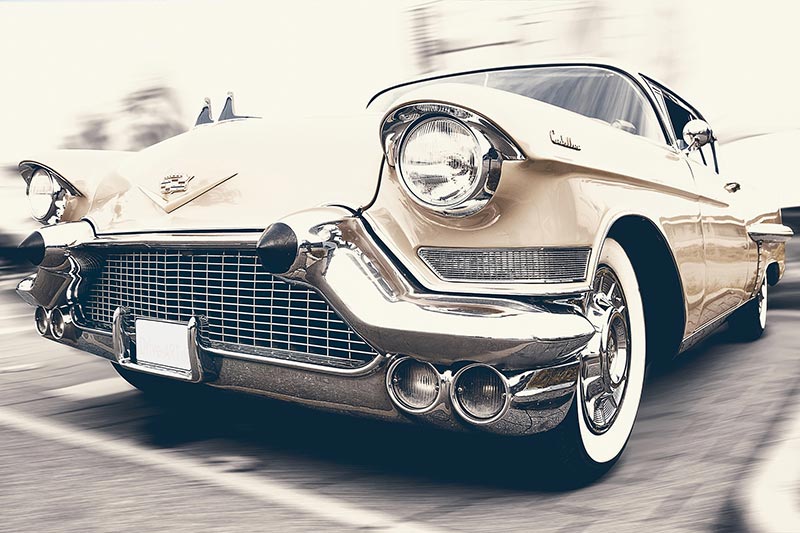