Max Has No Mishaps This Time and Wins In Saudi Arabia

This year's GP is really heating up! 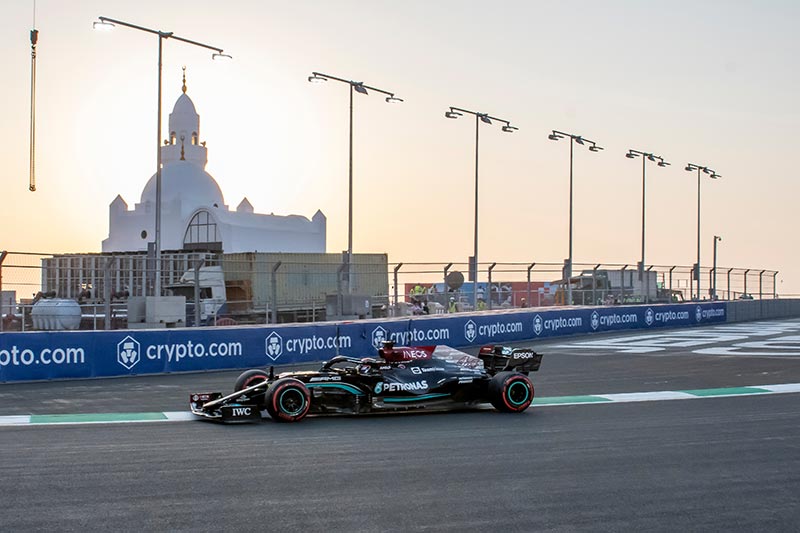 “Eventually I managed to get ahead, but even after that he was constantly in the DRS and then with the yellow flags in the last lap, just knowing how much you should lift, what is allowed or not, it was tough. But just really happy to finally kick start the season.” (Max Verstappen)

Another race, another intense battle between Max Verstappen and Charles Leclerc.

But this time Verstappen did not suffer an engine failure - and passed Leclerc with 4 laps to go - winning with a narrow 0.549 second lead.

The rest of the pack were effectively separated from the top 2 – engaged in their own race.

It was a difficult weekend for Lewis Hamilton. He started in 15th place after failing to make it past Qualifying 1 (for the first time in five years) and eventually finished 10th.

Last week, we suggested that it could be a three-horse title race this season – adding Leclerc to the Verstappen/Hamilton rivalry. But at this point, Hamilton’s participation looks uncertain – as he continues to struggle with the car.

Red Bull’s Sergio Perez had started in pole and led until Lap 16, but Leclerc found himself in front after Ferrari radioed him to “push to box” – apparently leading Red Bull to believe that Leclerc was pitting and ‘tricking’ them into pitting Perez. But Leclerc stayed out (the team having agreed to do the opposite of Red Bull) and now aimed to run longer, making ground with his extra pace. Risky.

However, Latifi’s crash and the subsequent safety car gave Leclerc, Verstappen and Sainz Jr a ‘free’ pit stop. This put Perez in 4th place, where he stayed until the finish.

In a repeat of the last race, Leclerc nailed the restart and kept the lead - Verstappen was within 1.5 seconds - but couldn’t catch him.

With 12 laps to go, a virtual safety car (after Ricciardo and Alonso suddenly stopped at the entry to the pit lane) changed the race again. And this time at the restart Verstappen was on Leclerc’s tail.

In an attempt to shake him off, Leclerc tried the same tactic that saw him win the last race in Bahrain: letting Verstappen pass him at the end of one of the DRS overtaking zones, before getting a boost himself from the DRS aid down the pit straight. 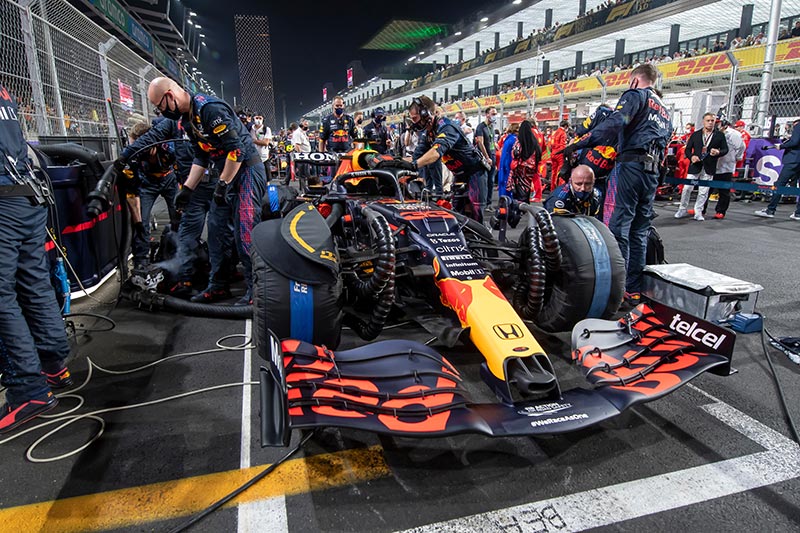 Perez was unlucky today with the safety car. He was close to getting ahead of Sainz Jr on the exit corner of the safety car line – but the move was against the rules and Perez had to give back his gained place at the restart.

Hamilton could have finished 6th or 7th today, with a bit of luck. But it wasn’t to be. Mercedes called Hamilton into the pits during the safety car period - but seeing Alonso moving slowly and double yellow flags being waved – made the Brit unsure as to whether he was permitted to overtake.

By hesitating, Hamilton lost nearly 6 seconds - then decided not to pit after all – meaning he had to wait another 2 laps until the virtual safety period ended before he could pit. He was now running in 12th but managed to pass Gasly and Magnussen in the final stages of the race before finishing 10th - and just in the points.

Alonso and Bottas had also been looking to finish with points – before their mid-race retirements. Albon, Ricciardo, Latifi and Tsunoda also failed to finish.

Due to Saudi Arabia’s appalling human rights record, drivers had initially proposed to boycott the race this weekend. A missile strike on a nearby oil depot on Friday had continued to unnerve those in Formula One, however they were ultimately placated and the race went ahead. The subsequent excitement of the race helped some way towards lifting the mood.

But the issue hasn’t gone away, and the drivers are expected to meet with Formula One bosses to discuss further. Prince Abdulaziz bin Turki Al-Faisal has also invited Lewis Hamilton to meet with him to discuss the specific issues he has – after the 7-time World Champion has been vocal about not being comfortable racing in Saudi Arabia.

Next up the Australian Grand Prix. Will it be another Verstappen v Leclerc battle? Can Hamilton overcome the difficulties with his car? 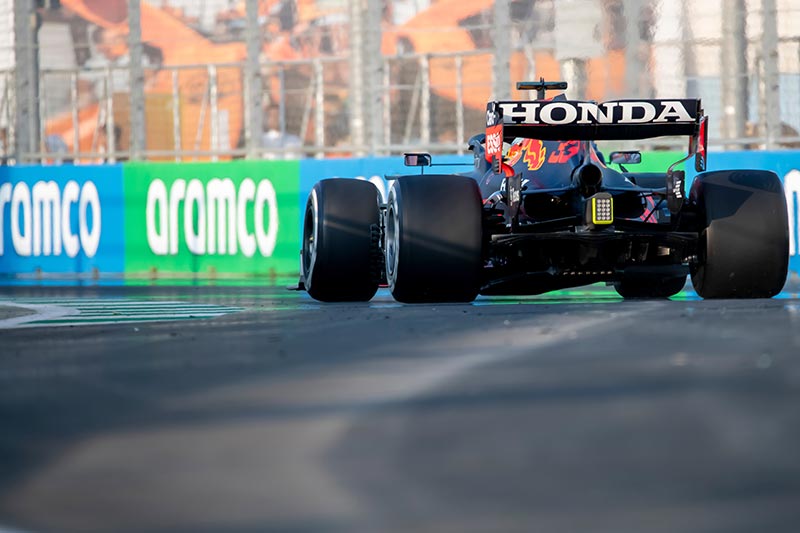