The championship is starting to heat up! 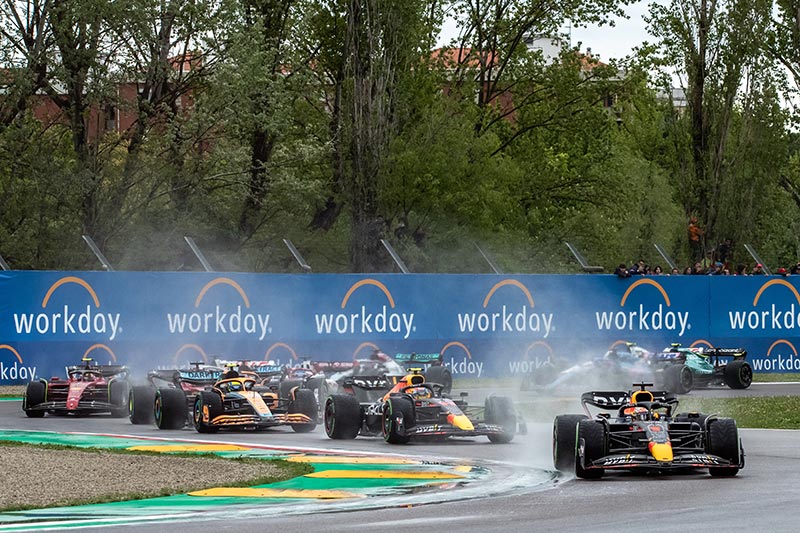 “I gave too much and finished into the wall.” (Charles Leclerc) 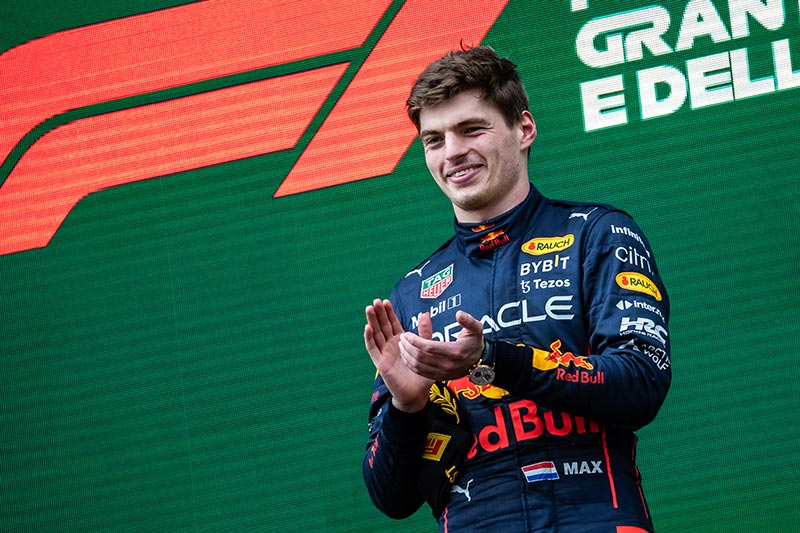 Max Verstappen dominated today, recovering his championship hopes and closing the gap between himself and closest rival Charles Leclerc to 27 points: his most convincing performance of the year to date.

Ferrari’s wonderful start to the season could not translate into a home win for the excitable Tifosi. In fact, it was disappointing.

Carlos Sainz Jr exited on the first lap after being edged off the track by McLaren’s Daniel Ricciardo and teammate (and current championship leader) Charles Leclerc made a costly error pushing to overtake Perez.

Leclerc had been running in 3rd when he lost control attempting to pass Perez – forcing him to pit for a new front wing and fresh tyre – and dropping him to 9th. He then passed Magnussen, Vettel and Tsunoda - but could only recover to finish 6th.

Losing a valuable 7 points in the process. Leclerc was visibly upset at the end of the race.

“Today it is my full responsibility. I will look at what I have done wrong.” (Charles Leclerc) 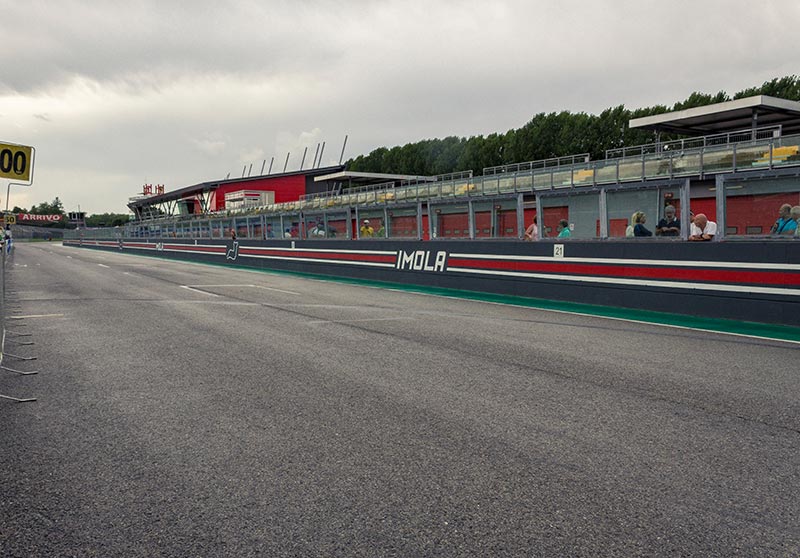 It didn’t help those struggling that Red Bull were extremely strong this weekend. Verstappen started in pole and led from the 1st corner – driving a confident, untroubled race – to take his second win of the season.

Rain before the race had put everyone on wet-weather tyres, with varying successes in grip. Leclerc dropped from 2nd to 4th by the first corner – before repassing Norris on Lap 8.

Perez pitted on Lap 18, but Leclerc was faster and emerged ahead of him a lap later. However, Perez soon retrieved the advantage and held Leclerc at bay until the latter’s mistake took the pressure off.

Perez enjoyed a strong pace today – but small errors put him around 10 seconds behind teammate and race leader Verstappen. Red Bull finished 1st and 2nd on the podium.

“This one-two is very deserved” (Verstappen)

Following Leclerc’s error - Lando Norris was relatively untroubled in 3rd - running alone between the two leaders and Russell/the rest of the pack.

Mercedes George Russell drove well, moving from 11th up to 6th on the first lap and later benefitted from Leclerc’s error to finish 4th. But he struggled with balance, as Mercedes failed to successfully adjust his front wing in the pit.

Bottas fought hard to pass Russell – his replacement at Mercedes – but couldn’t catch him and had to settle for 5th place.

Lewis Hamilton had a disastrous weekend. Stuck behind slower cars (latterly Gasly), eventually finishing an abysmal 13th and - to add insult to injury – was lapped by ‘former’ rival Verstappen. His worst race in years.

Toto Wolff said to Hamilton after the race: “Sorry for what you had to drive today. I know it was undriveable.”

Next up, the much-anticipated new race on the Formula One calendar: the Miami Grand Prix!

We’ll bring the sunscreen… See you there! 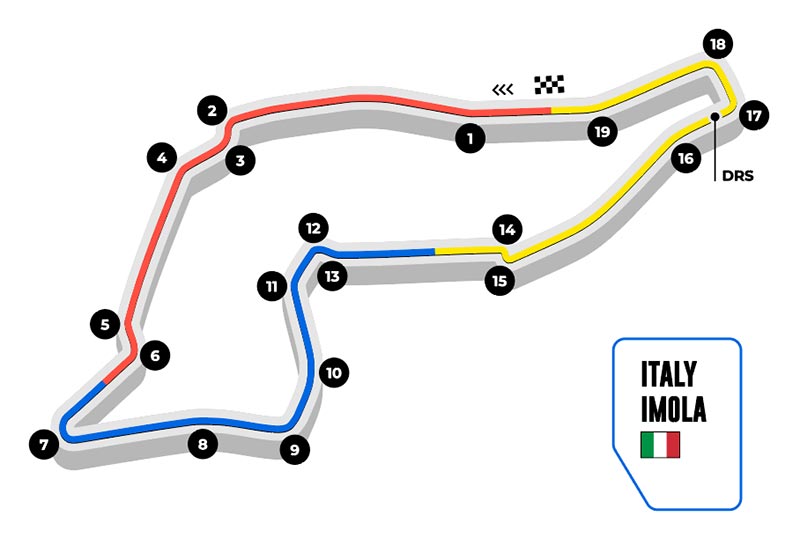