Ferrari Come Up On Top In The Bahrain GP 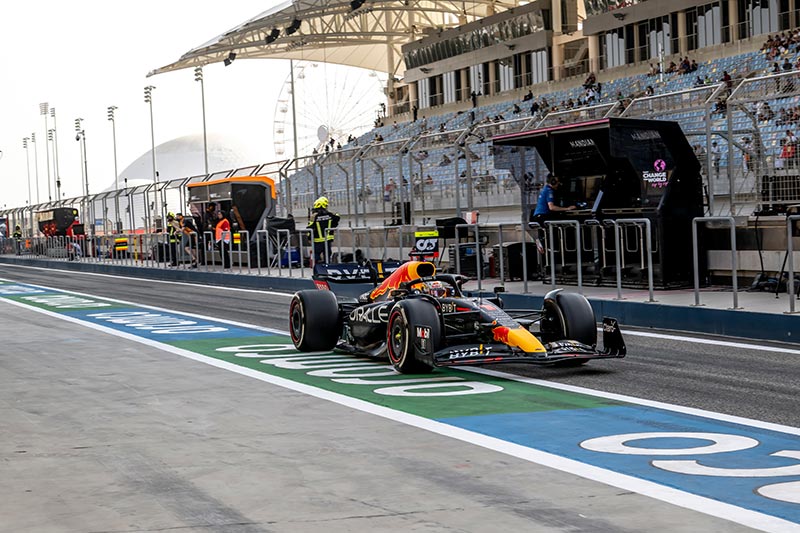 “And now we see we are in the mix to fight for the title, it’s amazing. We are both very happy to have a car capable of winning.” (Charles Leclerc)

What a start to the new season.

On the other hand, Mercedes have dominated the past decade in Formula One, until Red Bull became their competition – winning (albeit in controversial circumstances) the title ahead of record breaker Lewis Hamilton last season.

It may be a bit early to make assumptions (although there is no denying the pace of Ferrari’s new car) but this season could see a thrilling three-way title challenge.

So, what did happen in Bahrain?

After the first pits, Leclerc and Verstappen fought in a thrilling wheel-to-wheel battle – that saw the lead change multiple times in just 2 laps – with Leclerc emerging as the victor.

Mercedes clearly had an issue with pace and Hamilton looked like he would have to settle for 5th place - before world champion Max Verstappen (running in 2nd) and his Red Bull teammate Sergio Perez (running in 4th) crashed out in the final laps – effectively handing a podium (and some extra points) to Hamilton.

Verstappen had complained about heavy steering, then with 3 laps to go – the battery – as he was forced to pull into the pits and retire. This put Sainz Jr in 2nd and Perez in 3rd. Although Perez was also struggling, he managed to hold off Hamilton until his own engine suddenly stopped at the start of the final lap – putting the second Red Bull driver out of the race. A disappointed Christian Horner said that it looked like both had suffered ‘an issue in the fuel system.’

Charles Leclerc has long been seen as a contender - but has struggled with the car. Now it appears that he has the car. And if Ferrari can stay competitive there is a real chance that he could be fighting for the World Championship title. But who will be his closest rival? 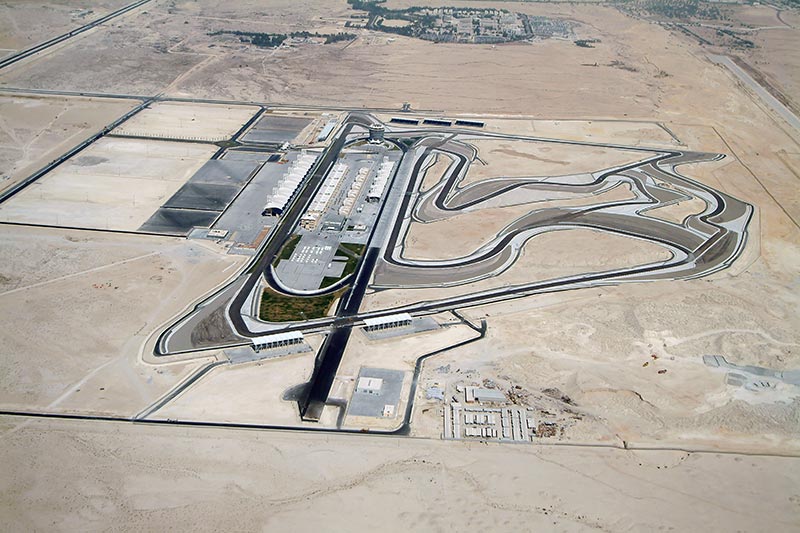 Leclerc started in pole and was 3.7 seconds in front by the time Verstappen first pitted. But by the time Leclerc pitted, Verstappen had closed the gap and was close enough to take the lead at Turn 1, Lap 17. This lead was short-lived though, as Leclerc retook it on Turn 4.

The same thing happened on Lap 18: at Turn 1 Verstappen took the lead and Turn 4 Leclerc took it back. On the following lap – Verstappen tried to make it 3rd time lucky on Turn 1 – but locked his front tyre and Leclerc stayed in front.

Leclerc’s pace proved too much for Verstappen and the Monegasque driver soon built up a 5 second lead. From here it seemed that the World Champion would have to settle for 2nd. If only.

With around 10 laps to go – Verstappen and Perez were fitted with soft tyres – as Red Bull hoped for a final sprint. But then the safety car came out – as Pierre Gasly’s Alpha Tauri exited the track in flames.

Leclerc’s restart was perfectly judged, and Verstappen was left holding off Sainz Jr – until the Dutchman was forced to retire.

New Mercedes recruit George Russell took 4th, with Kevin Magnussen’s Haas (also experiencing something of a revival) in 5th. Valtteri Bottas (now driving for Alfa Romeo) had a poor start – but managed to fight back to where he began in 6th.

What an exciting opening race! New overtaking rules have been introduced by the FIA – in part due to the controversy and subsequent enquiry into the race director’s decisions in the 2021 season finale. How will these new rules continue to affect the racing?

2022 will be a long season at 23 races – promising lots of action. We cannot wait to see what happens! 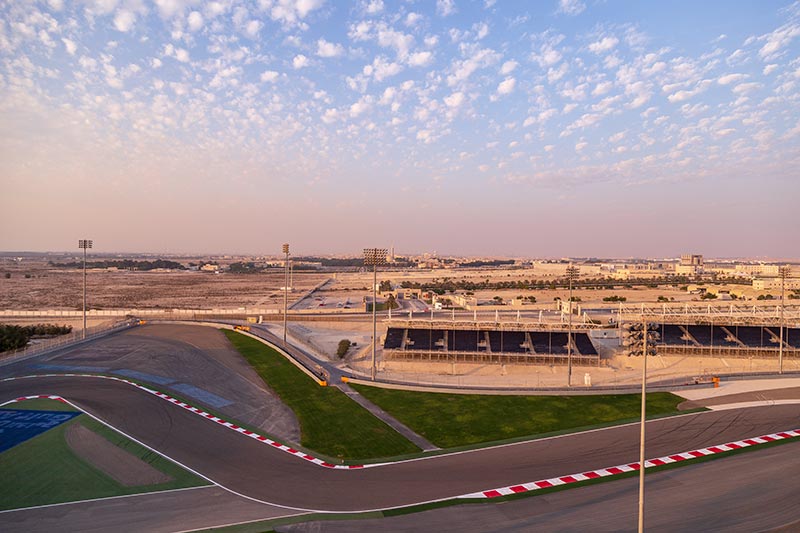