Aussie GP - Great To Be Here and What A Race

Charles wins again, can he go the whole way!

“We’ve obviously got some work to do.” (Christian Horner, Red Bull Team Principal) 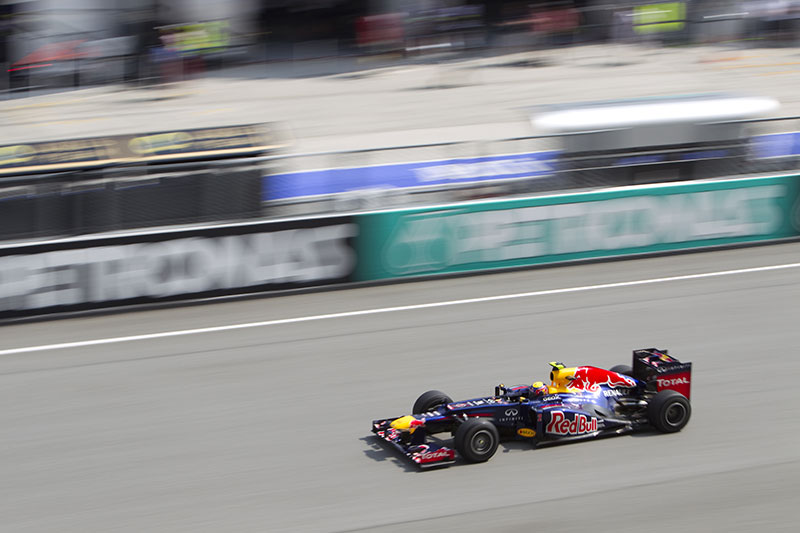 Due to the Covid pandemic - it has been 1,100 days since Melbourne hosted a Formula One Grand Prix. And today’s display was worth the wait.

Charles Leclerc took his second win of the season with a dominant victory here in Melbourne and the Monegasque driver is cementing his place at the top of the Drivers Championships with 71 points - 44 ahead of Mercedes George Russell in 2nd place.

Current world champion Max Verstappen was forced to retire for the second time in three races after a suspected external fuel leak. Verstappen is currently 6th in the Drivers Championship with 25 points.

Leclerc started in pole, achieving the biggest margin of the season so far during qualifying.

The first of two safety cars was deployed after Sainz Jr lost control of his car trying to overtake on Turn 9. At the restart, Leclerc got the better of Verstappen – then put some real distance between them as Verstappen suffered with tyre problems.

Sebastian Vettel’s crash brought out another safety car on Lap 24. Another restart gave Verstappen a second chance to catch Leclerc – who had only recently pitted and was struggling with tyre grip. But Leclerc held Verstappen back again, then proceeded to increase the gap between them for the second time.

“It was the first race where we could control the gap.” (Charles Leclerc)

After 11 laps – the gap had increased to 7 seconds. At which point, on Lap 39, Verstappen said that he could smell ‘some weird fluid’ and was told by Red Bull to come in. From there Leclerc cruised to victory.

So, why are Red Bull struggling with consistency? Both cars were forced to retire with fuel system problems from the first race of the season. At the last race in Saudi Arabia they finished 1st (Verstappen) and 4th (Perez). Today, Verstappen lost out on more valuable points following his retirement, while teammate Perez took 2nd. 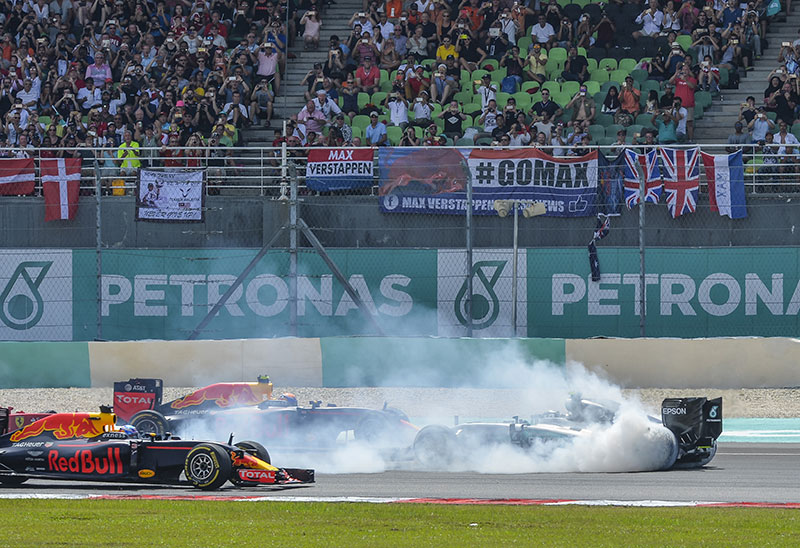 With 20 races remaining - in the longest season in Formula One history – Red Bull will be hoping they have more than enough time to improve their situation.

Mercedes have also suffered with consistency due to a difficult car – their qualifying positions slowly falling down the grid as the season progresses.

However, Hamilton had an excellent start today – leaping from 5th on the grid to 3rd at the first corner. He then held off Perez for 10 laps before the Red Bull’s superior pace overpowered him.

Despite this, Hamilton looked as though he could achieve his 2nd podium of 2022 – until the safety car emerged at the ‘wrong time.’ Hamilton had pitted just before the safety car, while teammate Russell got a ‘free’ stop during it – putting him ahead in 3rd. This is where they finished, with Russell on the podium, Hamilton behind him in 4th.

Williams’ Alexander Albon started 20th (last) and after a strategy that saw him take his 2nd and final pit on the last lap – finished 10th and just in the points.

Luck wasn’t on Fernando Alonso’s side this weekend. He had looked likely to start on either of the front two rows during qualifying – before an oil seal failure forced him to crash. So, he started the race in 10th, on hard tyres. He was then unlucky with the timing of the safety car (Alonso had just passed the pit entry when it came out - so had to stop later), then suffered tyre problems which forced him to pit a 3rd time – and a 17th place finish was the best he could achieve.

Next up – the Emilia Romagna Grand Prix at Imola. Ferrari’s home turf.

A win here would give the Prancing Horses another level of celebration! And in this current era of an impressive Ferrari revival – you wouldn’t bet against them.